The Joel Opera is based on the life of the Alandic writer and artist Joel Pettersson and was set up in the Aland Islands with libretto by Lars Huldén and music by Nik Kotzev. I created copies of Joel Petterssons work that was used during the show.

In the atelier of the Aland Museum of Art I was sat watching Joels sculptures. It was interesting to study his work with clay and to interpret the sculptures in his footsteps – taking part of how his hands had processed the clay.

During the performance the sculptures were thrown and shattered as part of the show in his rage tantrum. 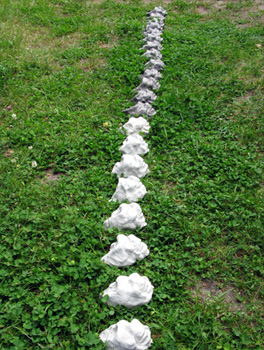 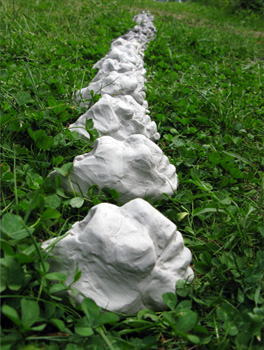